The morning of July 5th for most is accompanied by a stiff hangover from alcoholic sugar water and gun violence. A throbbing sensation in the frontal lobe, indicating a flood of prostaglandins, climbs its way up the priority leaderboard early. Despite having sent out the open invitations to all prostaglandins the night before, the frontal lobe operator continues to extemporize with the easy quick fix. In this case, the bandaid is ibuprofen. This instigated an early war against the inflammatory bunch.

Ibuprofen is in-discriminatory in its purge of inflammation. It roars through the bloodstream halting prostaglandin's precursor cyclooxygenase in the first trimester. Acting as a ruthless mercenary, it's built quite a relationship with the operator. Fast relief from crisis is a nitrous boost for this frontal lobe. The burning of finite resources and telomeric death is a secondary concern to seeking out the next satisfactory combination of blue light. 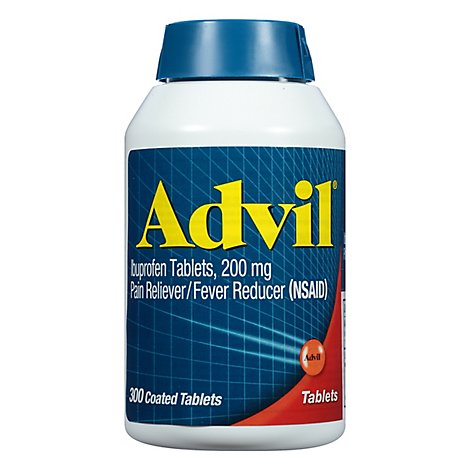 Being an American is complex, and buying into the system of checks and balances can require an uncanny ability to overlook the most obese ironies that exist. Sometimes the American man has to do everything in his power to kill his own reproductive abilities so that he can advocate against abortion. Is beer and Advil plan A? Don't answer that question.